WITH THE TRAGEDY of the Coronavirus outbreak in Spain, the Costa Animal Society (CAS) is like everyone else, in lock down.  The CAS shop will remanined closed until restrictions are lifted and there will almost certainly be no quiz in April. 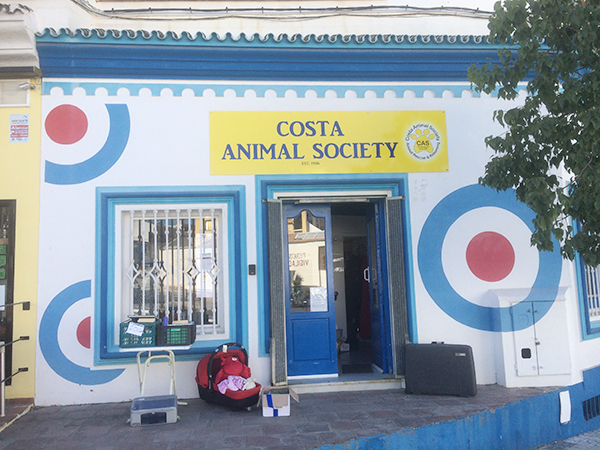 As CAS relies heavily on these two sources of income, we will not be able to take on any cases until the storm has passed.  Best wishes to all.

FEATURED DOGS OF THE MONTH 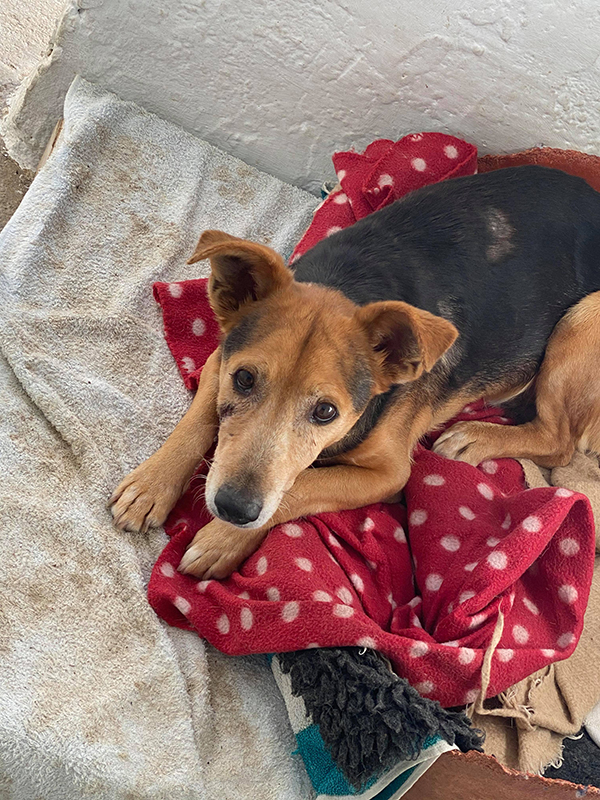 CURRO WAS FOUND by a Costa Animal Society (CAS) volunteer in the campo after he had been attacked by another dog and he had several bite marks on his back as well as a long term abscess in a tooth that created an opening in his cheek.  His owner told the rescuer that he was not going to pay for any vet treatment because Curro was an old dog and he was going to let nature take its course.

The volunteer convinced the owner to relinquish Curro to CAS and he has been in our care for the past five weeks.  His bites have healed and he has undergone several courses of antibiotics but the cheek abscess is a chronic problem that still requires special treatment.

Curro has an independent character as he has probably spent much of his life on his own in the campo, but he does like people and is okay with female dogs and has not bothered our cats.  We think with males it would need to be evaluated on a case by case basis.  Curro is about 12 years old and is otherwise in good health but still needs vaccinations and we will discuss castration with the vet once his treatment is finished. 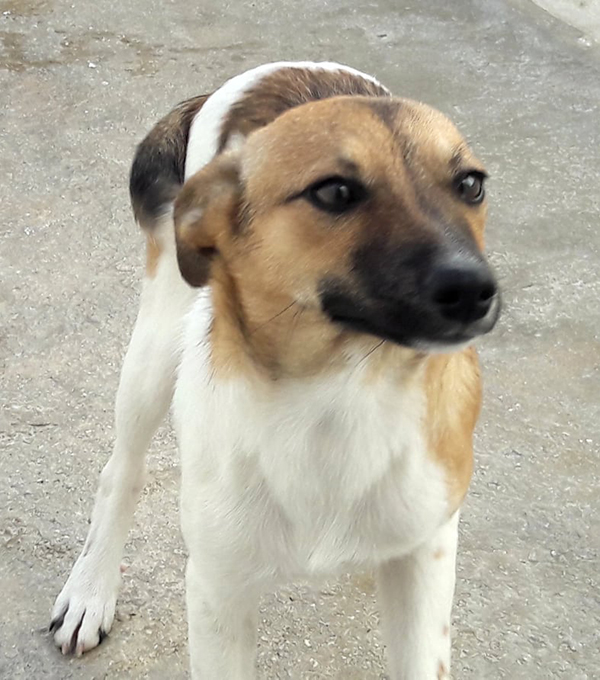 FOXY IS ONE OF four pups currently being rescued by the Costa Animal Society (CAS) from the campo above Frigiliana and he is the only male.  He is about four-six months old and is a small, Jack Russell, type dog who only weighs about five kilos and will remain small.

Foxy has a playful personality and gets along with other dogs, not sure about cats, but is a bit shy due to his limited experience with being handled by humans. tene is young and is learning to trust people.  Foxy has been vaccinated but not yet castratred and is in good health. 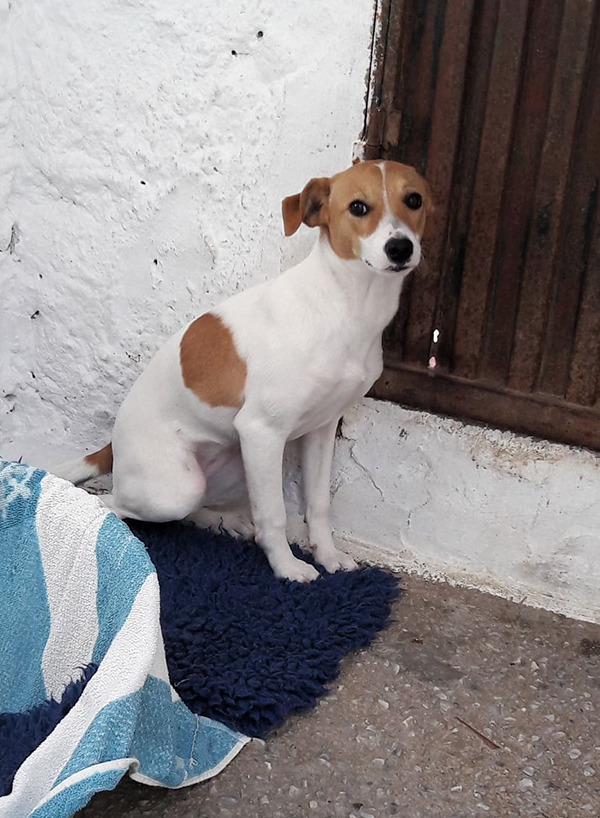 CARA IS THE OLDER sister of Foxy and she is about one year old and was rescued from the same field.  She is a little bigger and weighs about ten kilos and is a full grown Jack Russell size.  Since she has lived longer as a wild dog it will take longer for her to get used to being handled by people and she will probably never be a lap dog but can learn to trust people and live a happy life in a fenced garden.

Cara has a sweet but timid nature and gets along well with other dogs but we are not sure about cats.  She has now been vaccinated and will be spayed later this month.

If you would like to meet one of the animals under CAS’s care and are looking to adopt or are willing to foster a pet please contact Kurt and Laura at 95 252 1426 or Fiona through the CAS website www.casnerja.webs.com, or Facebook page \casnerja. 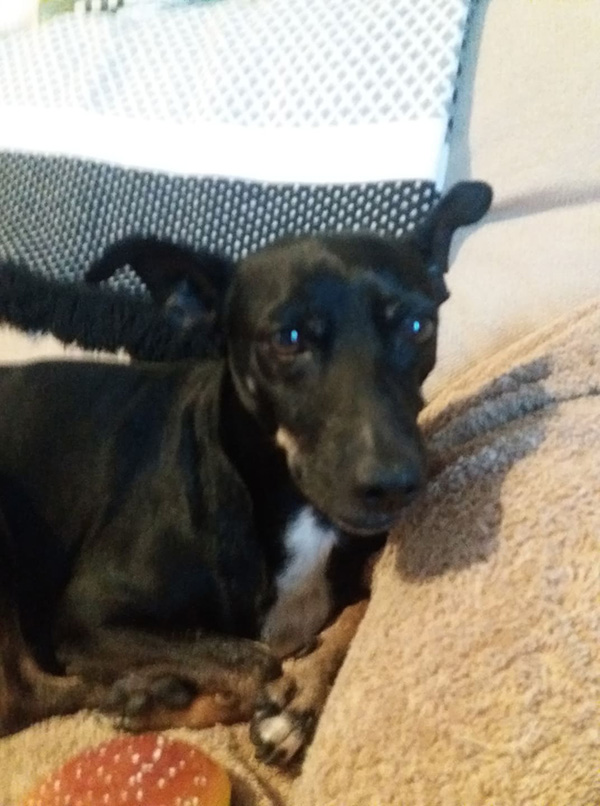 THIS IS A SUBJECT most people do not like to think about but it is extremely important to make plans for the care of your pet if you should become seriously ill, or worse, pass away.  In the past, the Costa Animal Society (CAS) has had to take in pets when their owners were suddenly admitted into a nursing home and there were no advance arrangements made for the animals.

In these instances CAS usually receives an urgent phone call from someone looking for a place to house the animals but when asked, there is no clear answer as to who would be responsible for the boarding and food costs, which can run into the hundreds if not thousands of euros.  Fortunately, in past instances CAS has been in contact with someone managing the financial affairs of the owner and at least part of the financial burden for the care of their pets were met. 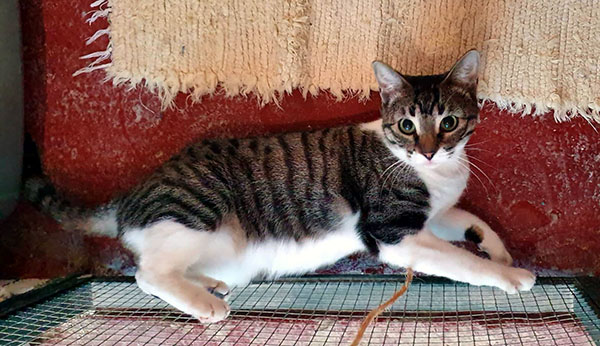 On an even more serious note, in the past year CAS has had a couple of cases where people have died suddenly and left animals to fend for themselves because no plan was in place to assume responsibility for the surviving pet.  It cannot be assumed that the next of kin will automatically look after a beloved pet even if an owner leaves all of their worldly goods to their family unless provisions are expressly written into the will.

If this were to happen to you and there is no relative or friend willing to step forward, imagine what might happen to your beloved furry friend?  The worst-case scenario is that your pet would be taken to the pound and if not rehomed in two weeks, would be put down. 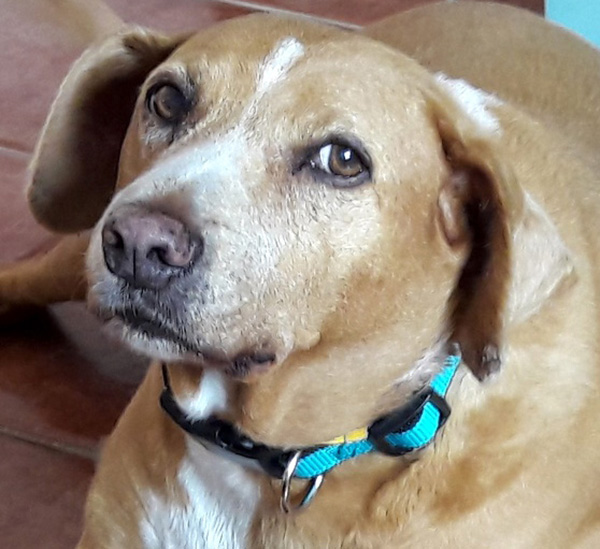 Luckily for Portia a foster place was found and later the fosterers adopted her permanently.  Poor Patty the cat is still waiting in kennels for her forever home after her owner died and CAS is working diligently to find a family for her.  Sando was orphaned last month and CAS and a couple of other local organisations advertised him extensively, which paid off because, Pippa’s Pawprint in Nerja found him a home.

This is why it is so important to sit down with your designated caregiver and have a serious conversation about where your pet is going to live after you are gone.  Even better put your wishes in writing or make it part of your will, i.e. you can have my house and money as long as you take good care of Fluffy.  Another way to provide for your pet after you depart, as well as many other animals, is to donate a portion of your estate to a local animal charity such as CAS.

CAN YOU HELP CAS?

THE COSTA ANIMAL Society (CAS) is always in need of more volunteer helpers in a number of areas so if you have spare time to fill, please make contact!  In particular, we are currently seeking someone or ones who can help with fundraising and social media promotion.

In addition, fosterers are always required to take short-term care of animals until a permanent home can be found.  CAS will provide fosterers with all they need: food, medicine, bedding, leads, etc., as well as advice at any time.  Even if you are only here for few months a year, CAS would appreciate your help.

For general enquires and a no-obligation chat, feel free to contact Kurt or Laura at 95 252 1426.

Despite the current uncertainties amongst other things, money is always needed to cope with the continuous flow of abandoned dogs and cats requiring help from the Costa Animal Society.  If you could donate a little to help the animals, CAS would be most grateful.

*PayPal donations are also accepted through our website www.casnerja.webs.com, under the “Donate” tab. 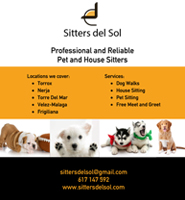 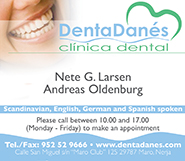 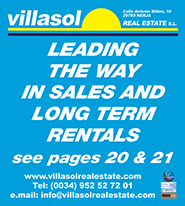 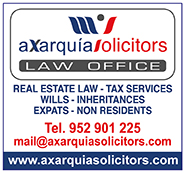